BUILT FOR THE FUTURE

This elegant and recently renovated flat is located in the cosmopolitan district of Santa Catalina, in Palma. The high-quality materials and a contemporary design make these units a jewel in the heart of the old town. 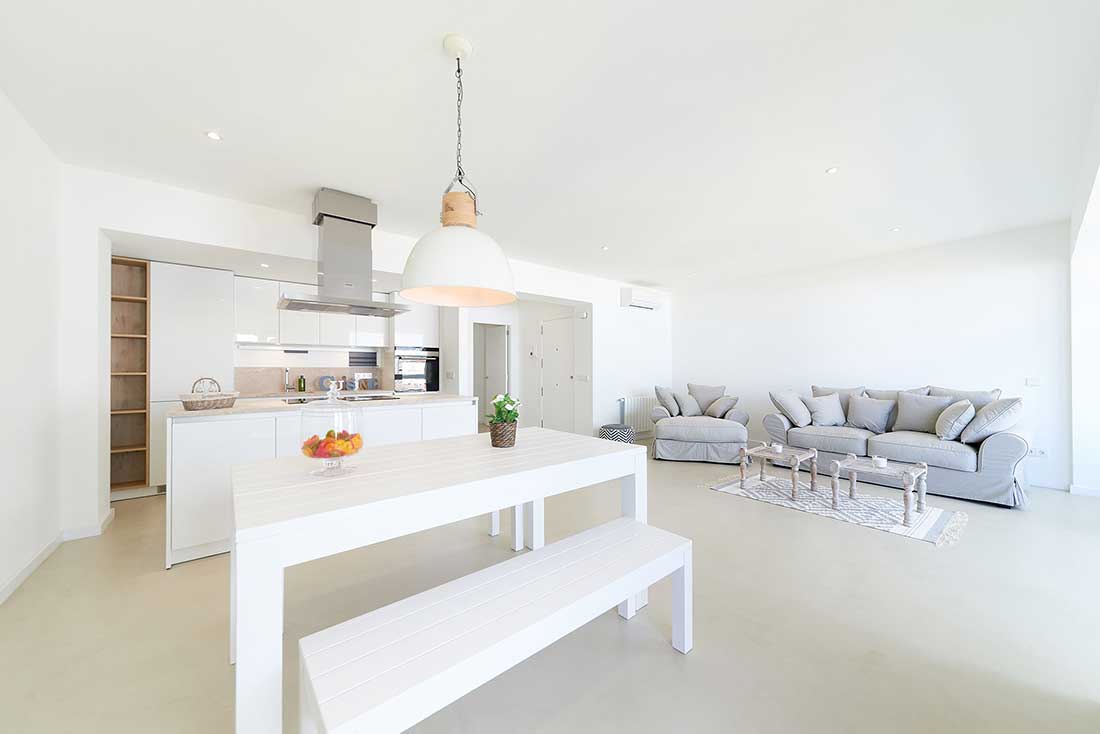 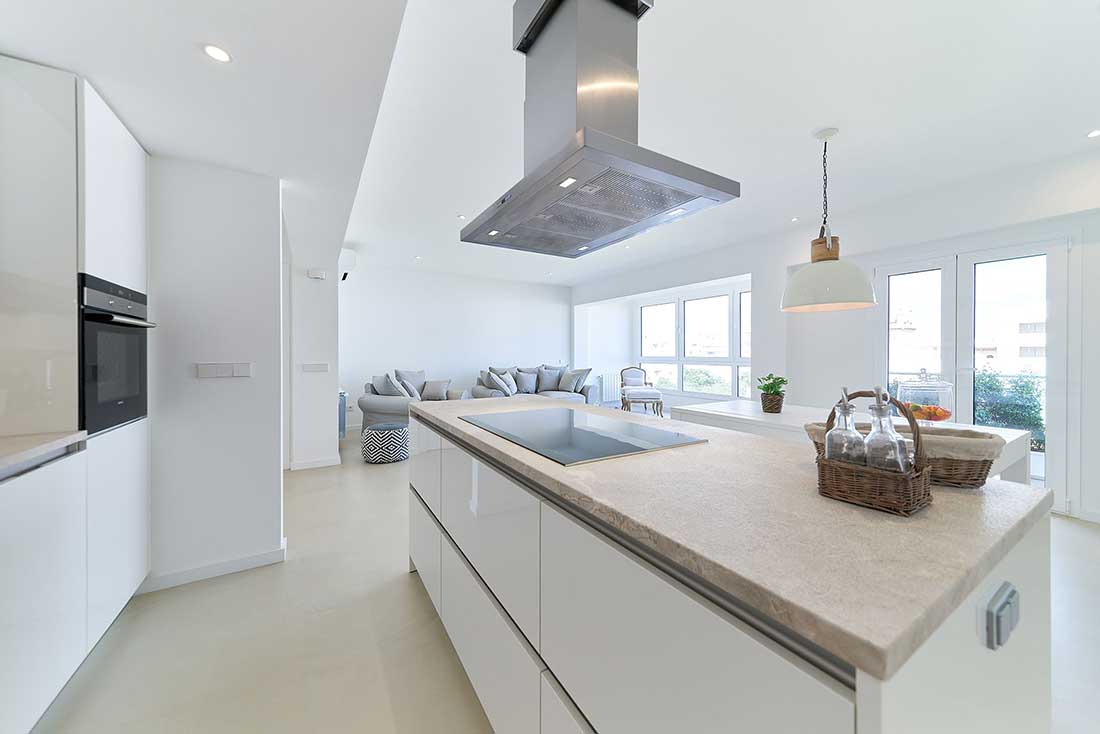 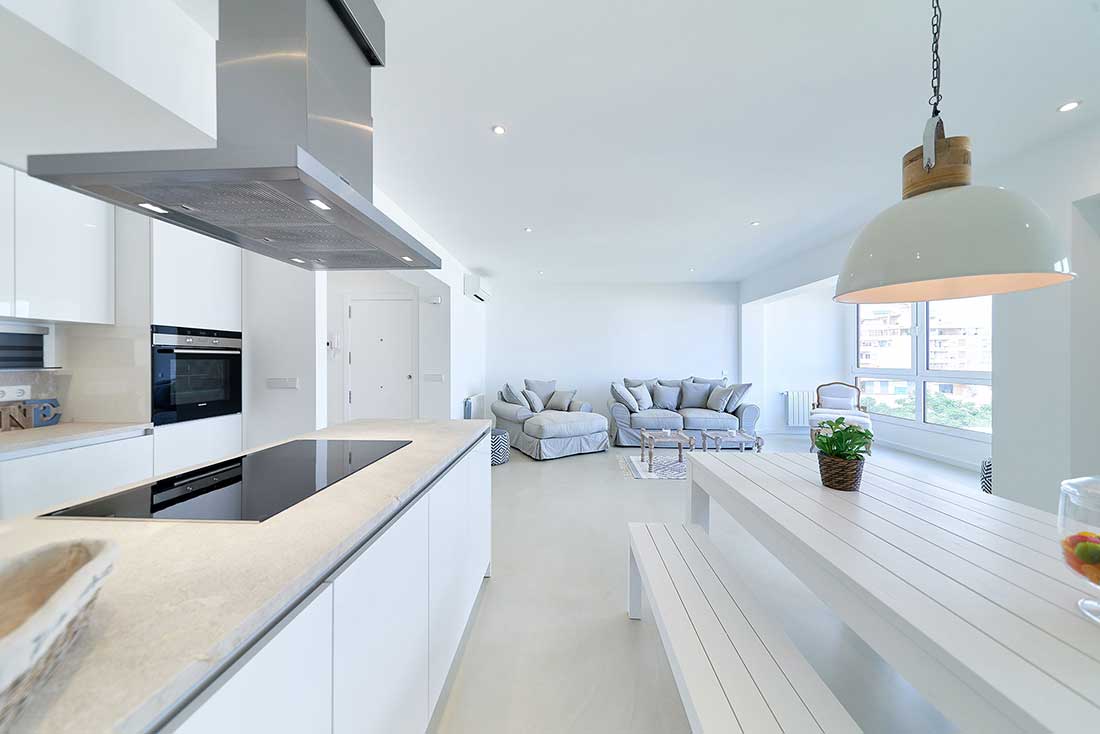 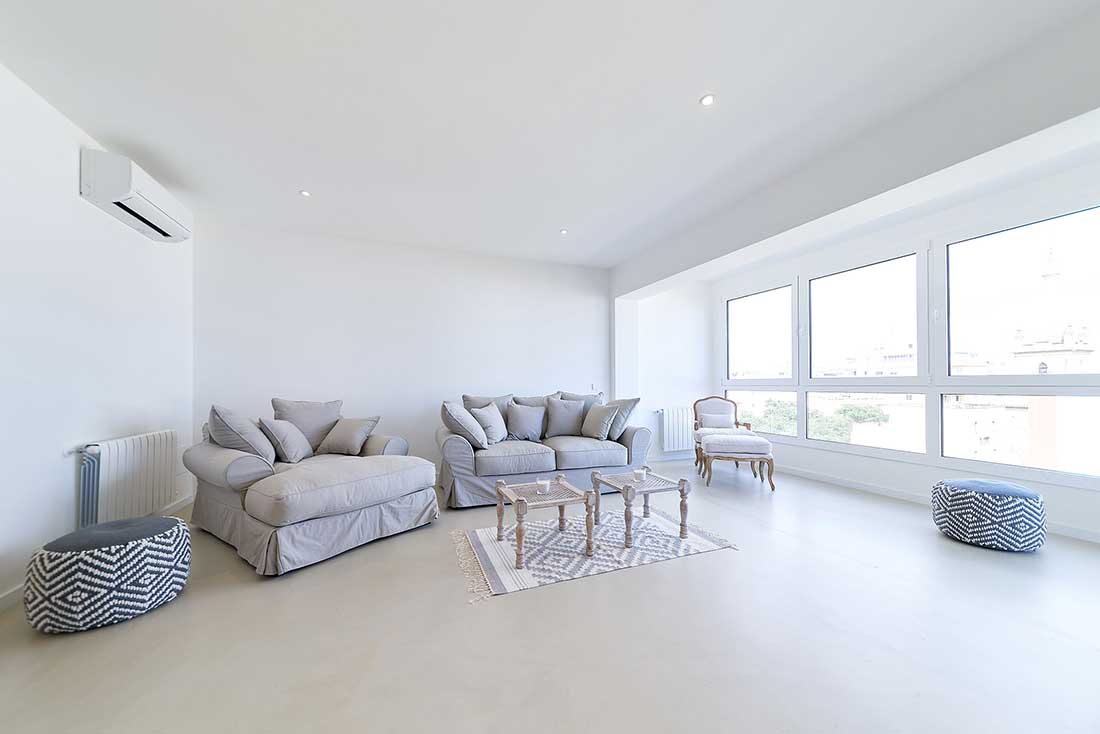 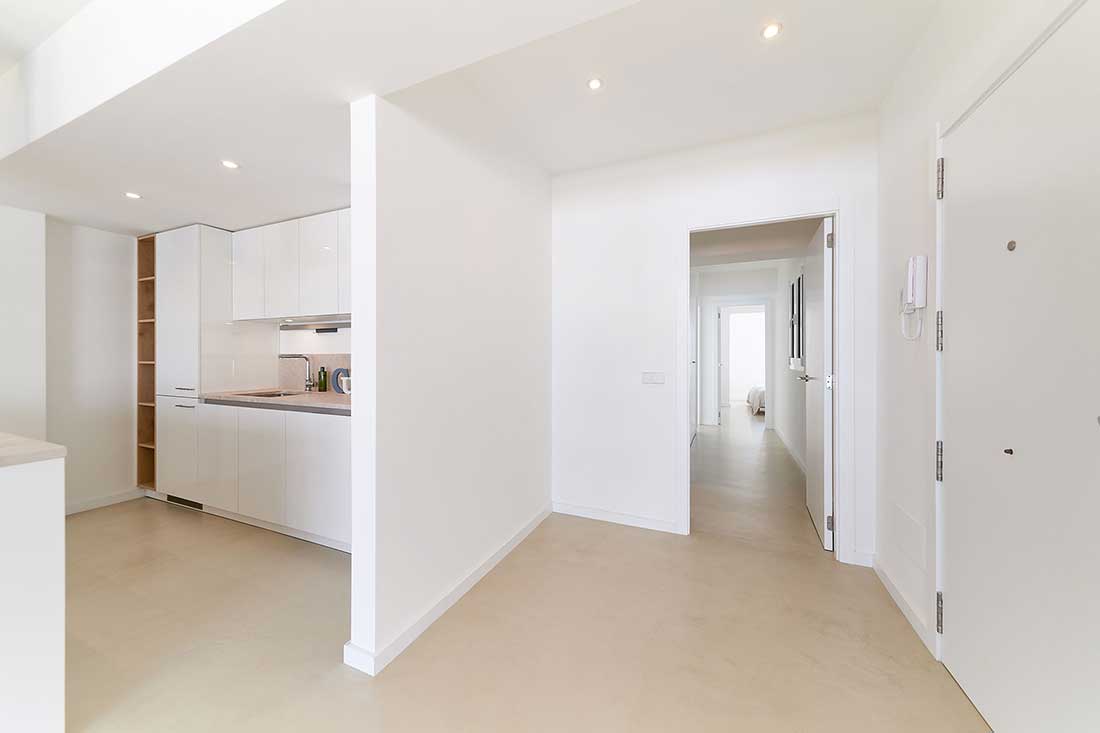 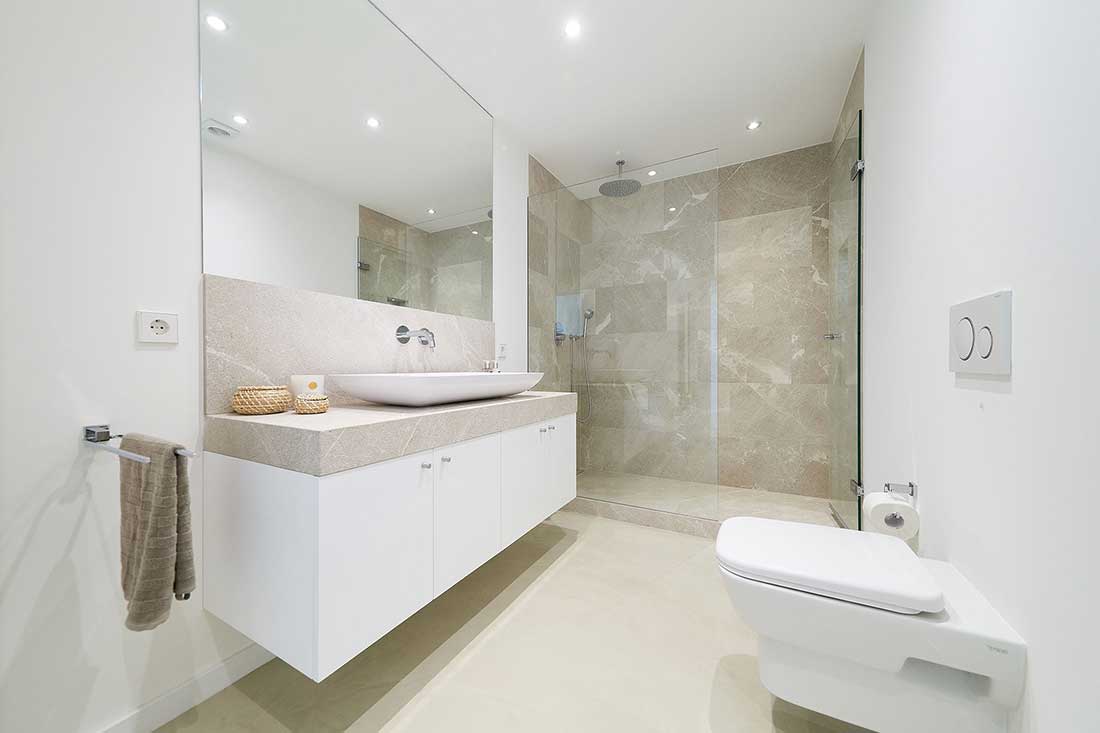 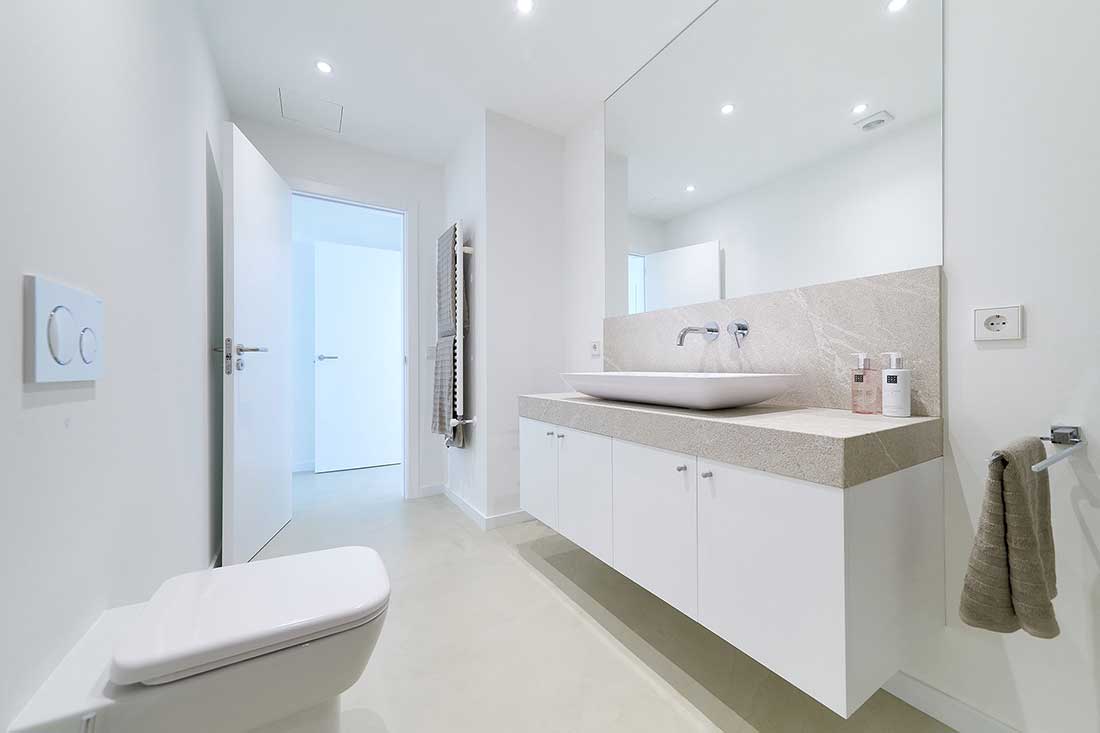 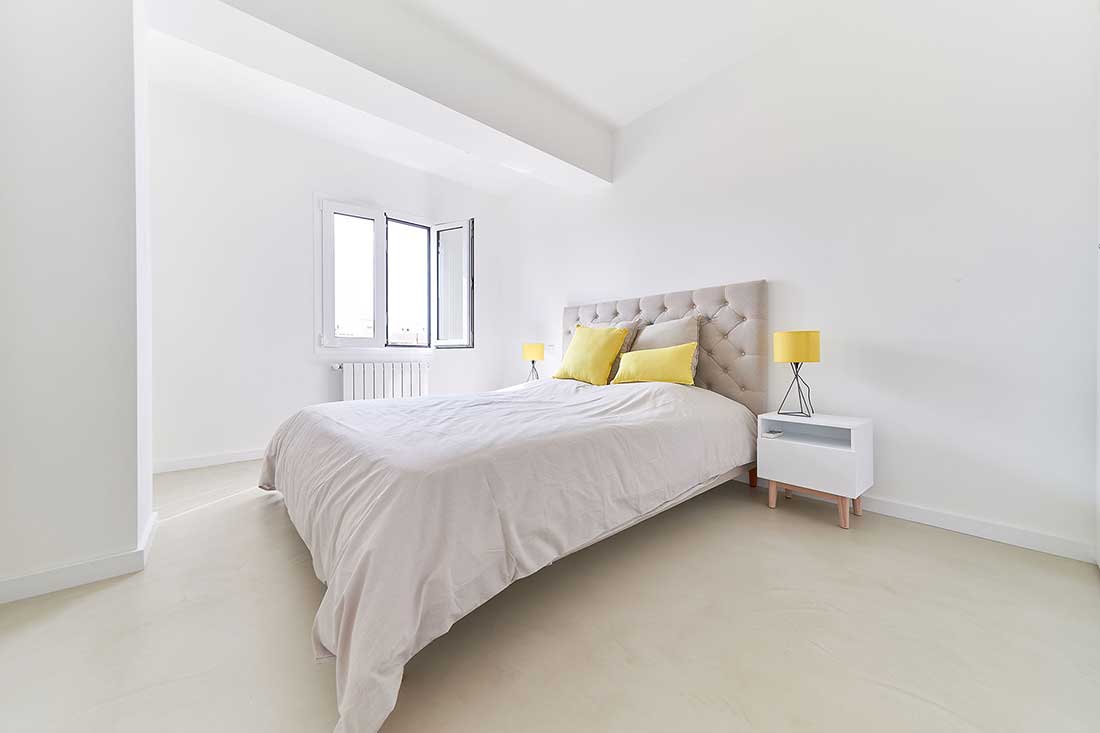 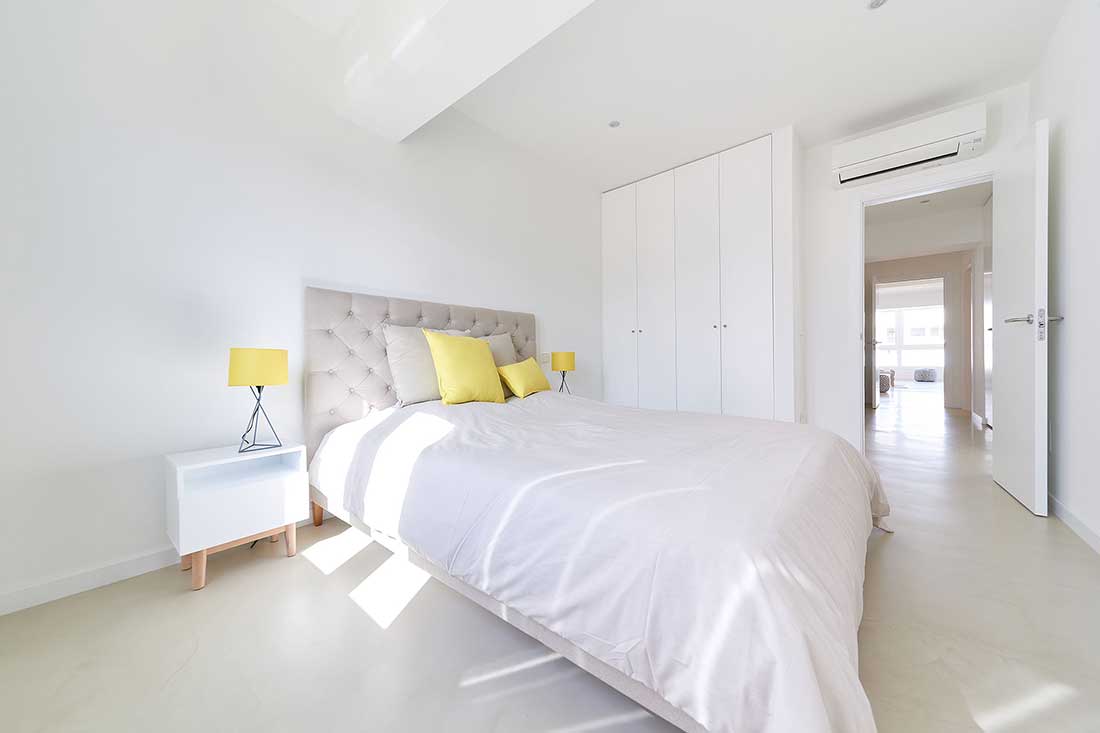 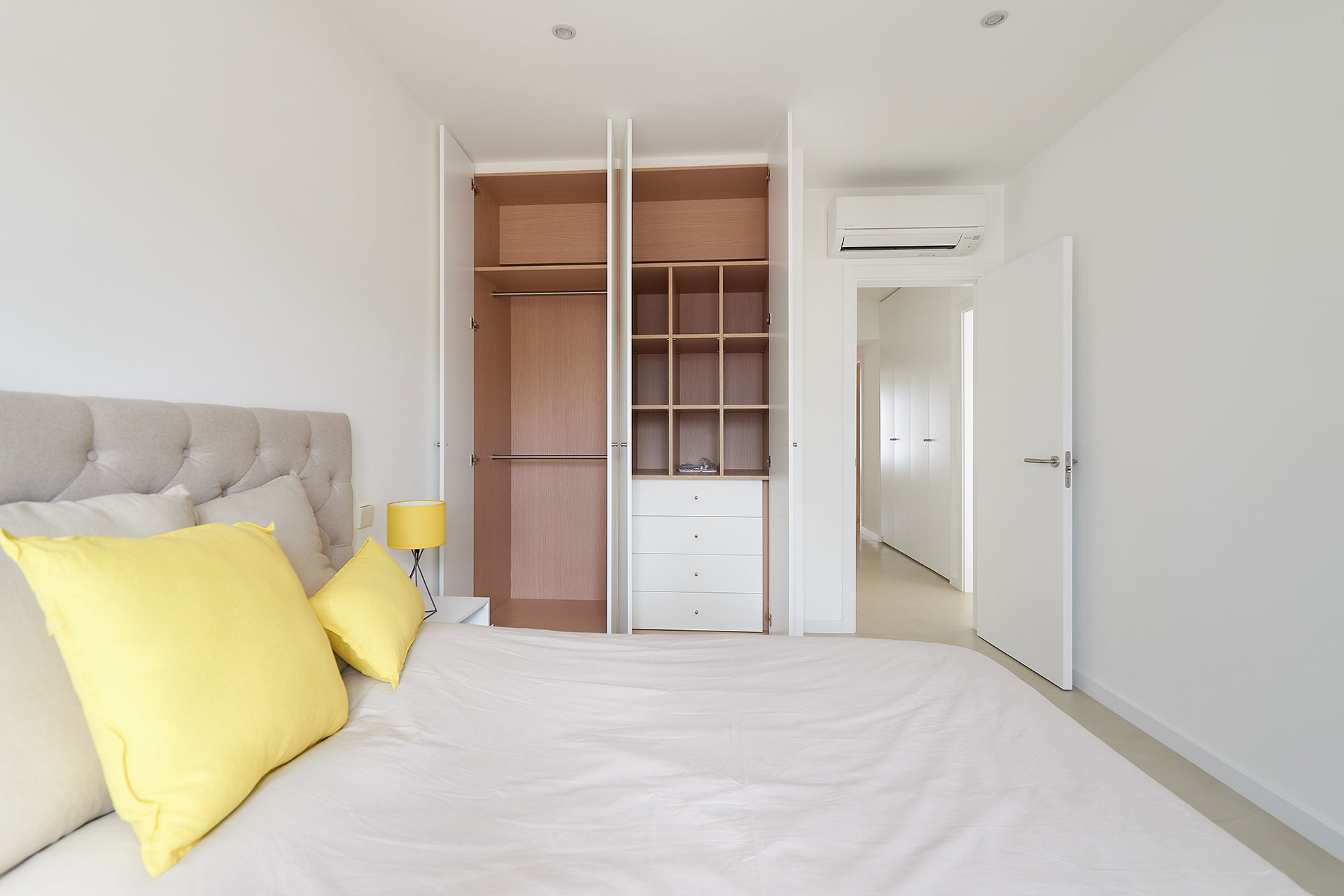 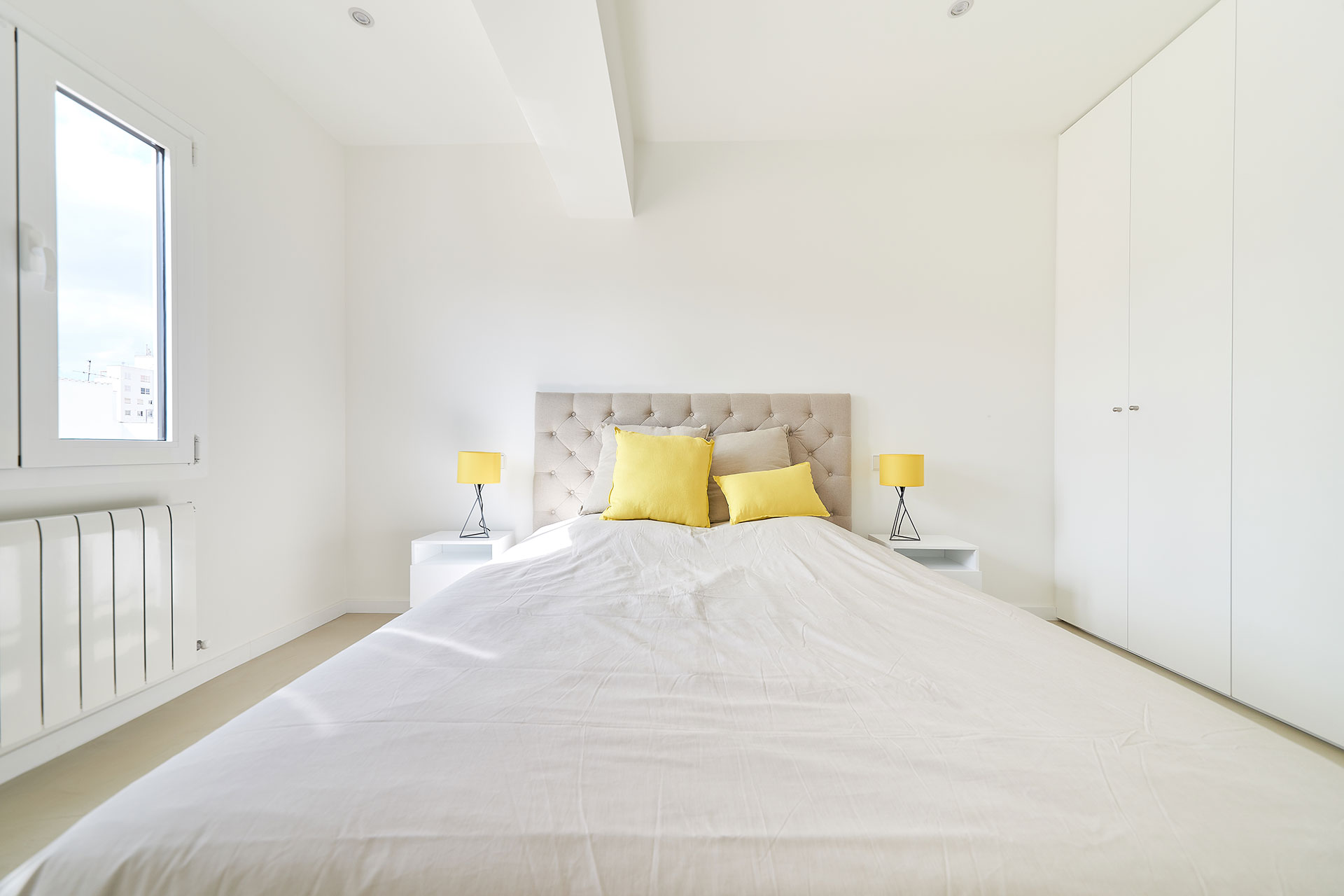 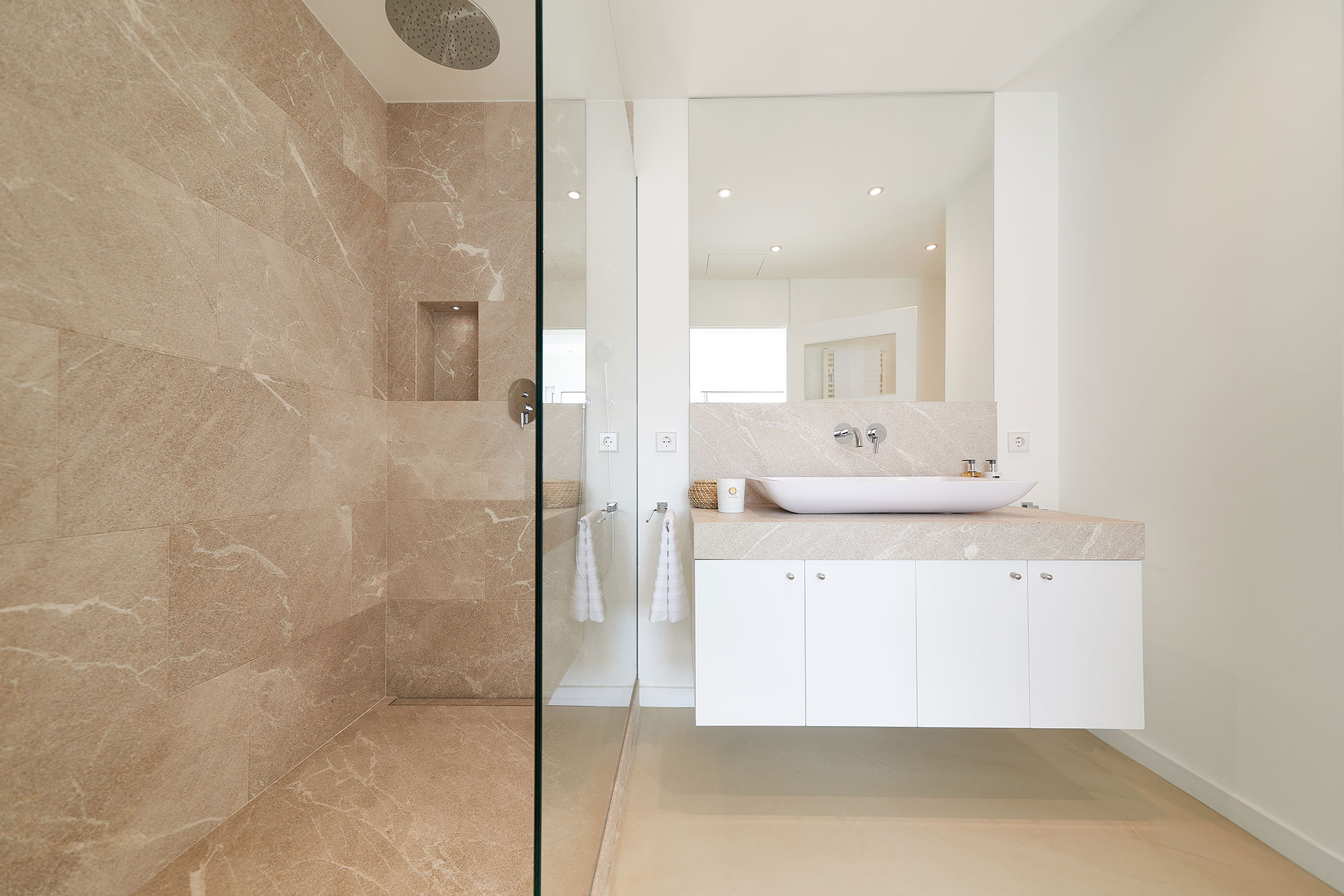 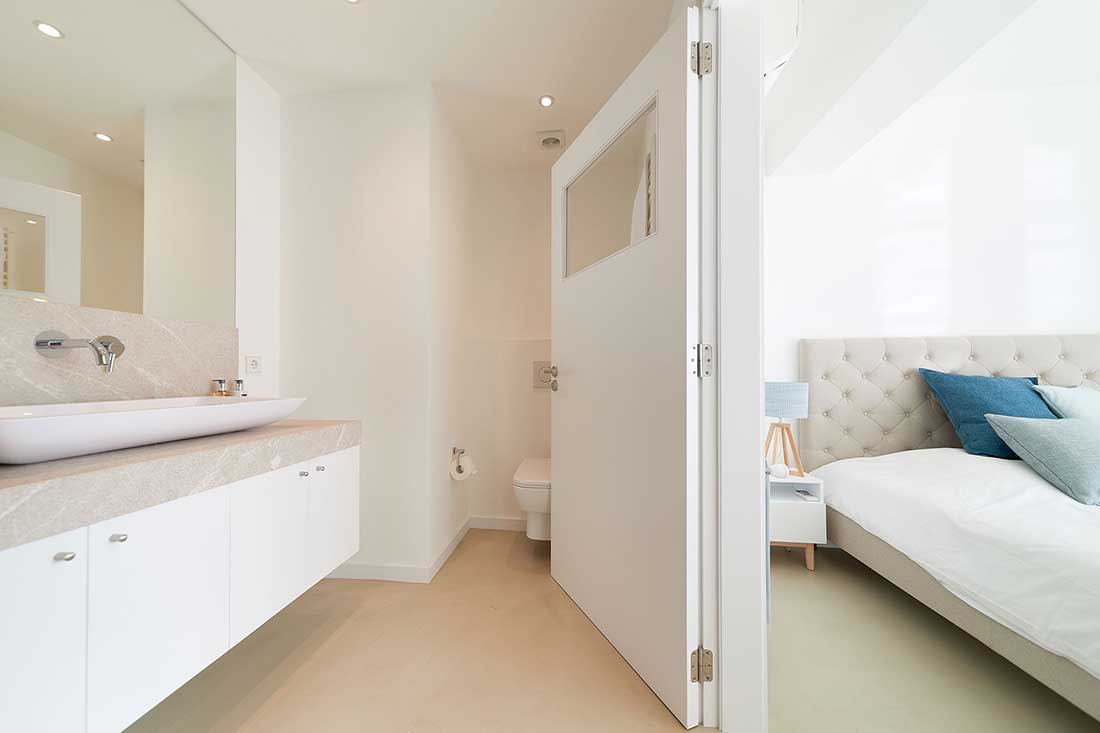 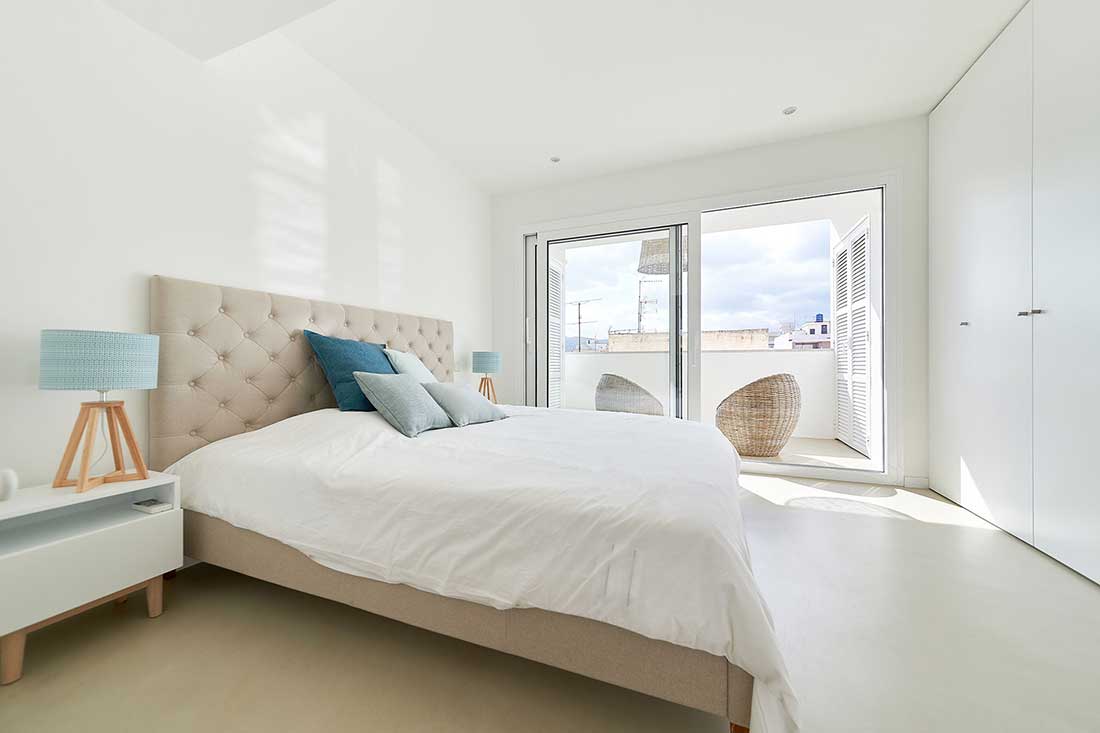 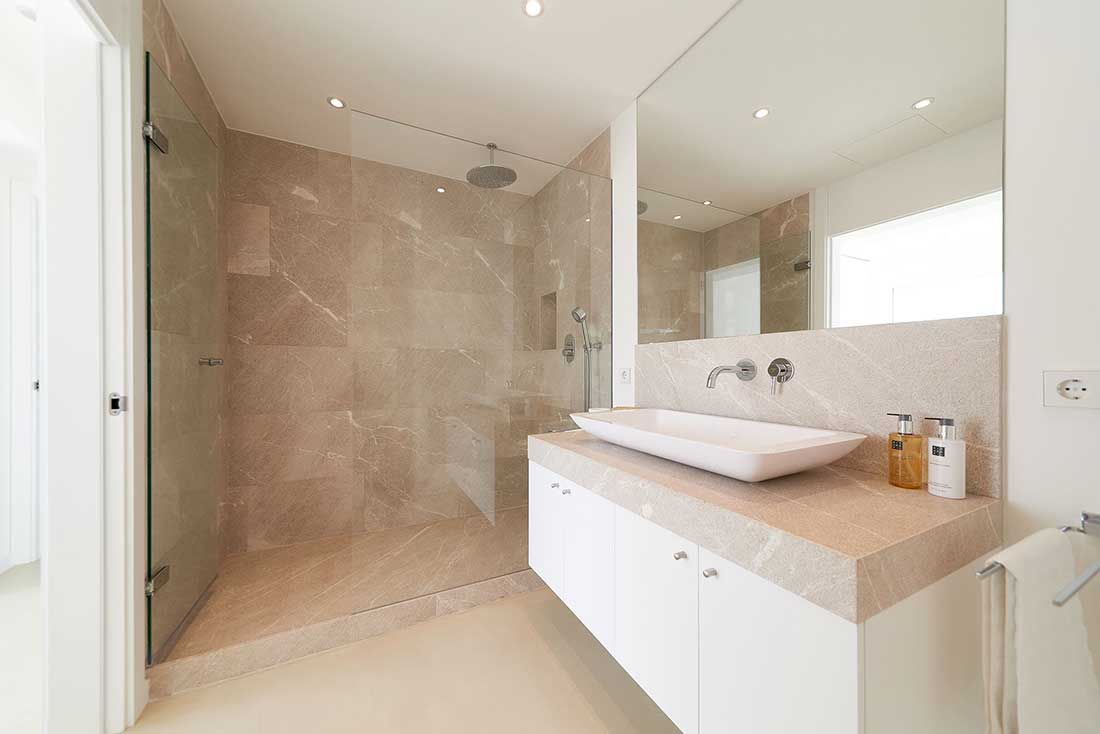 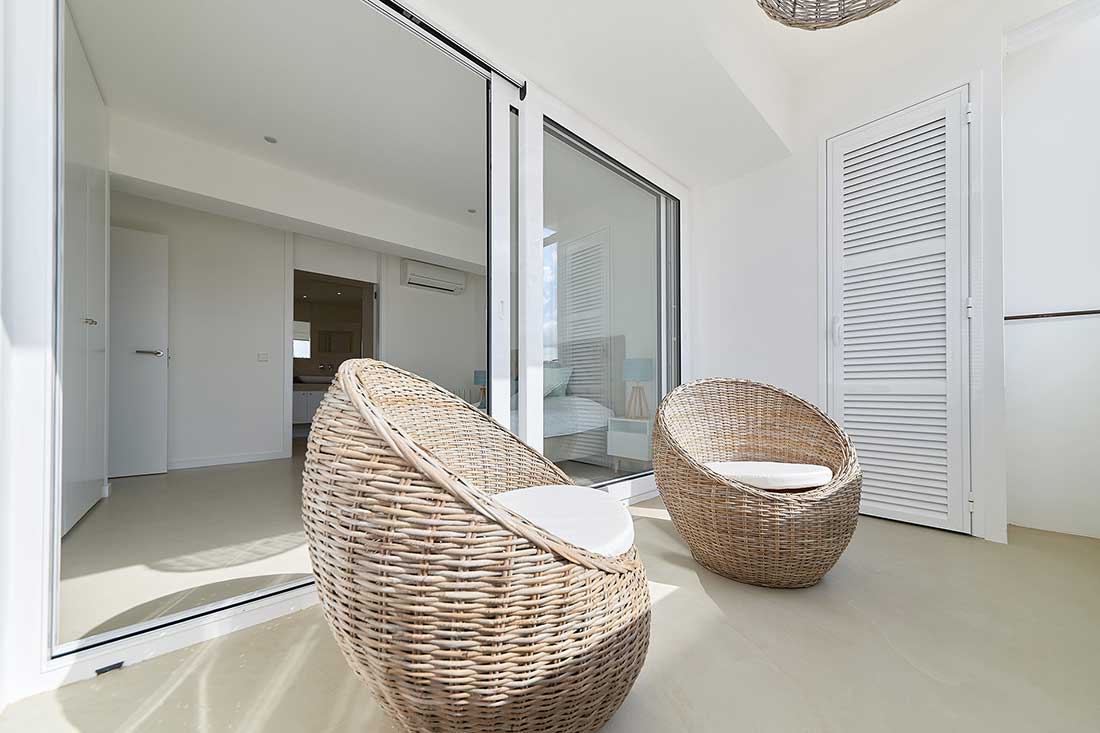 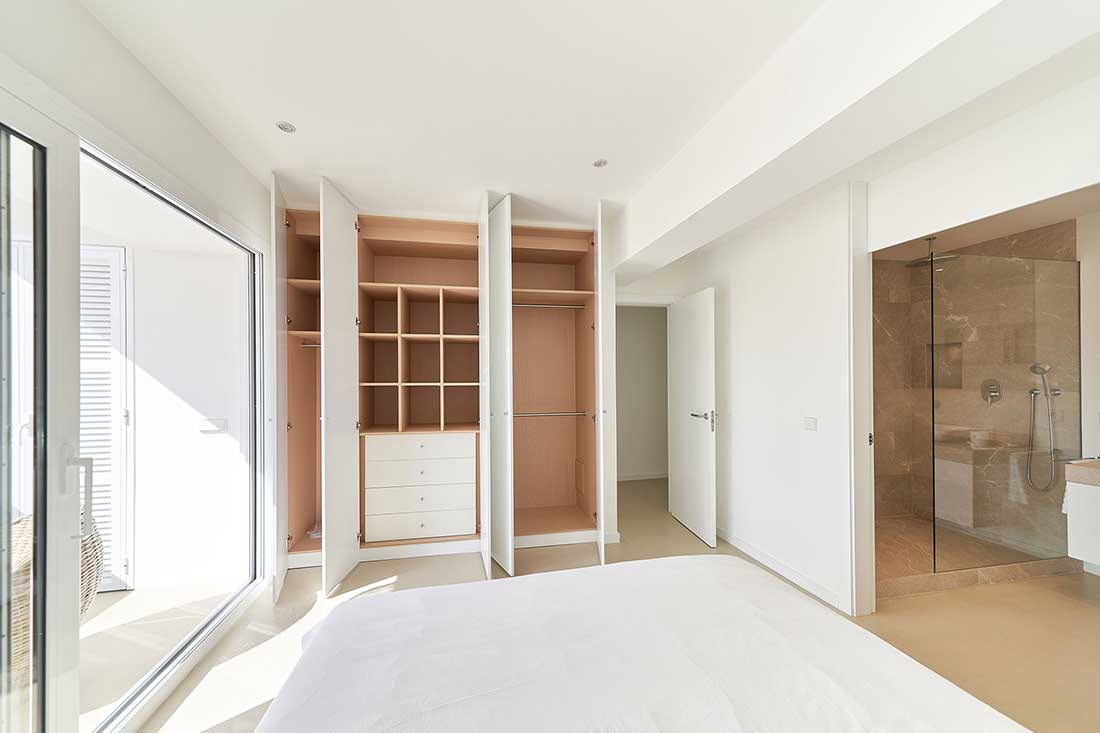 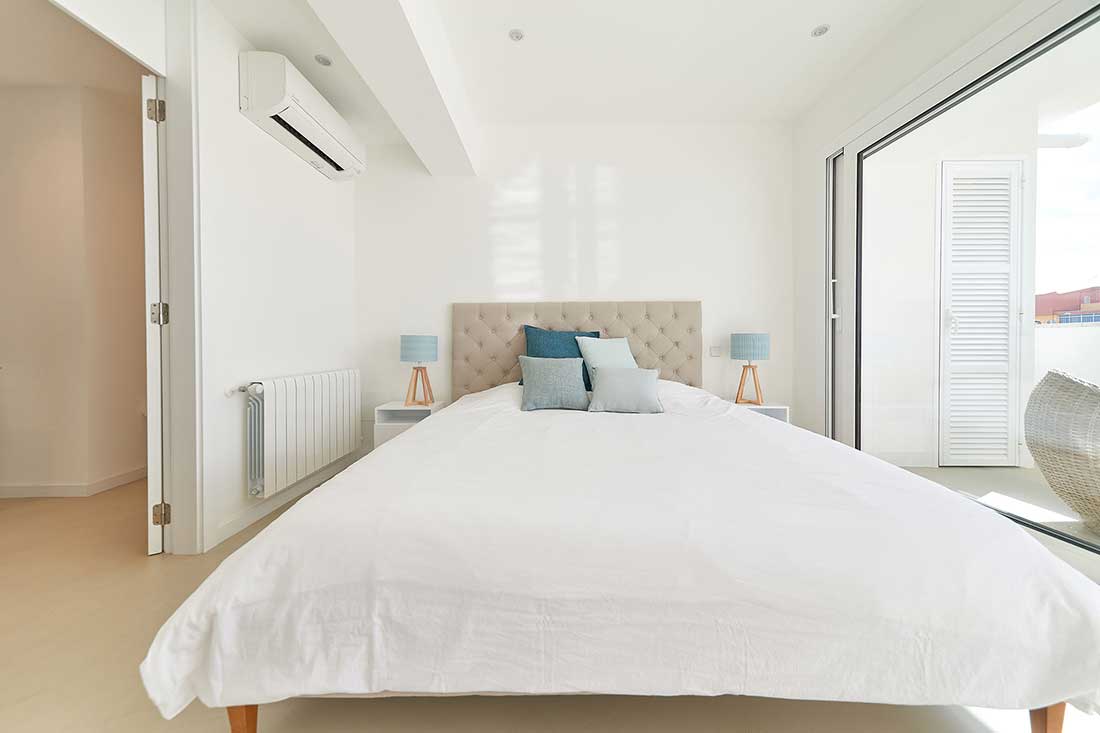 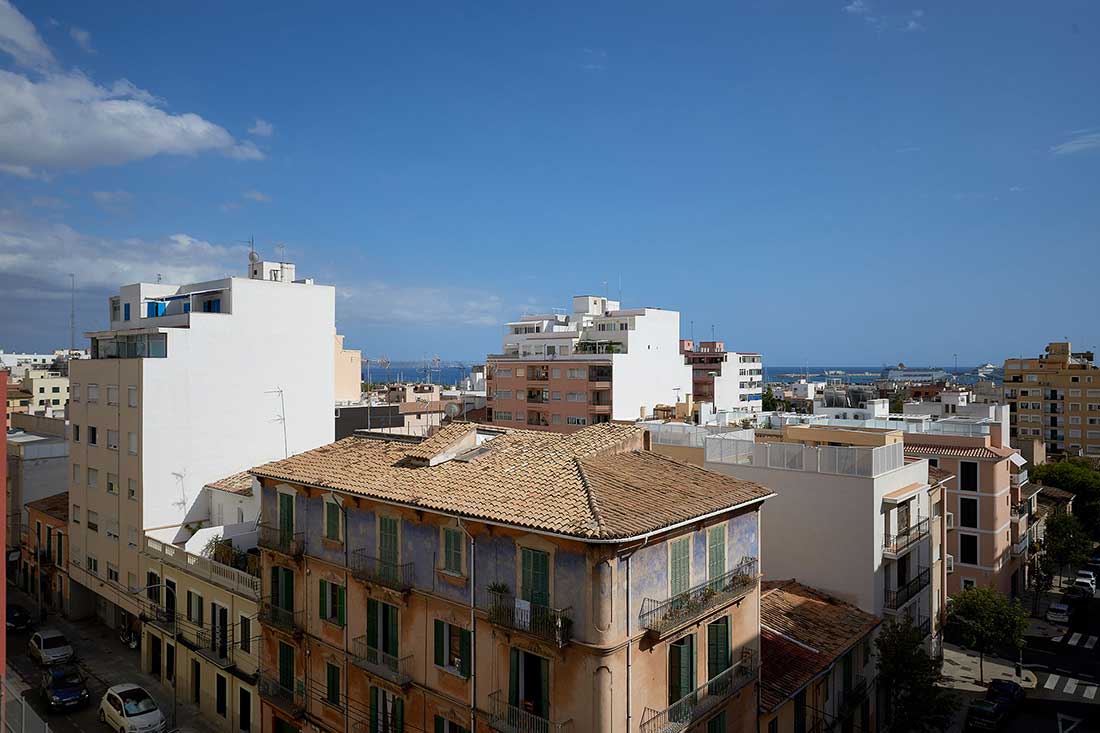 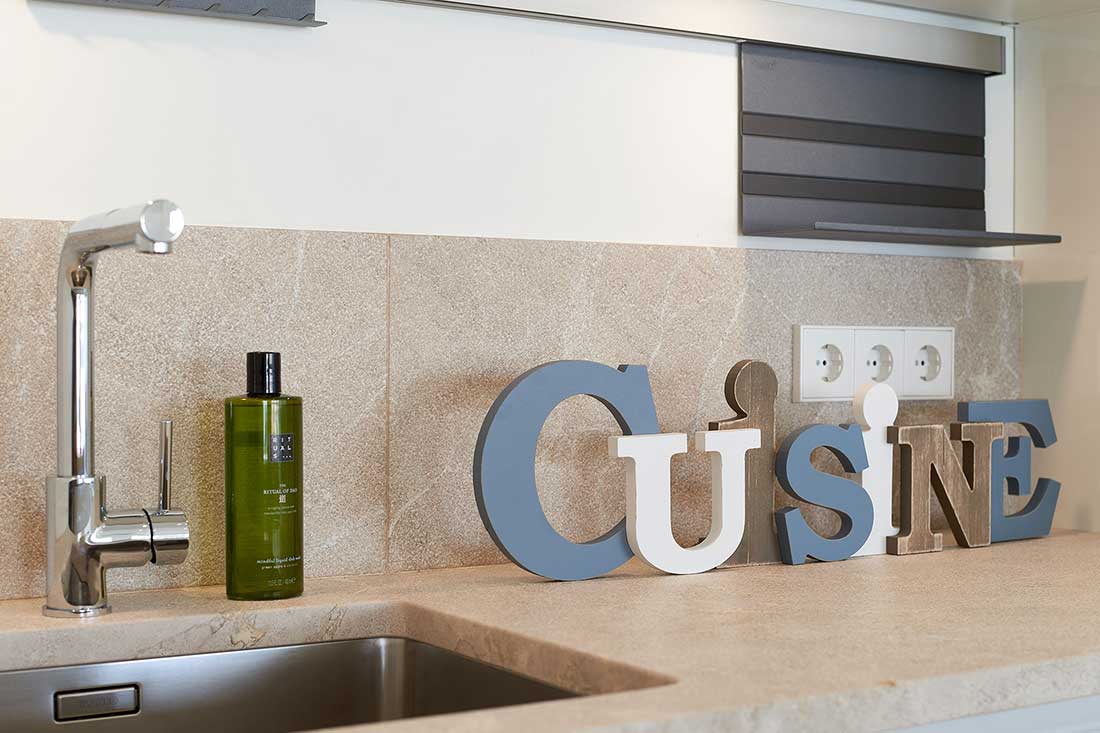 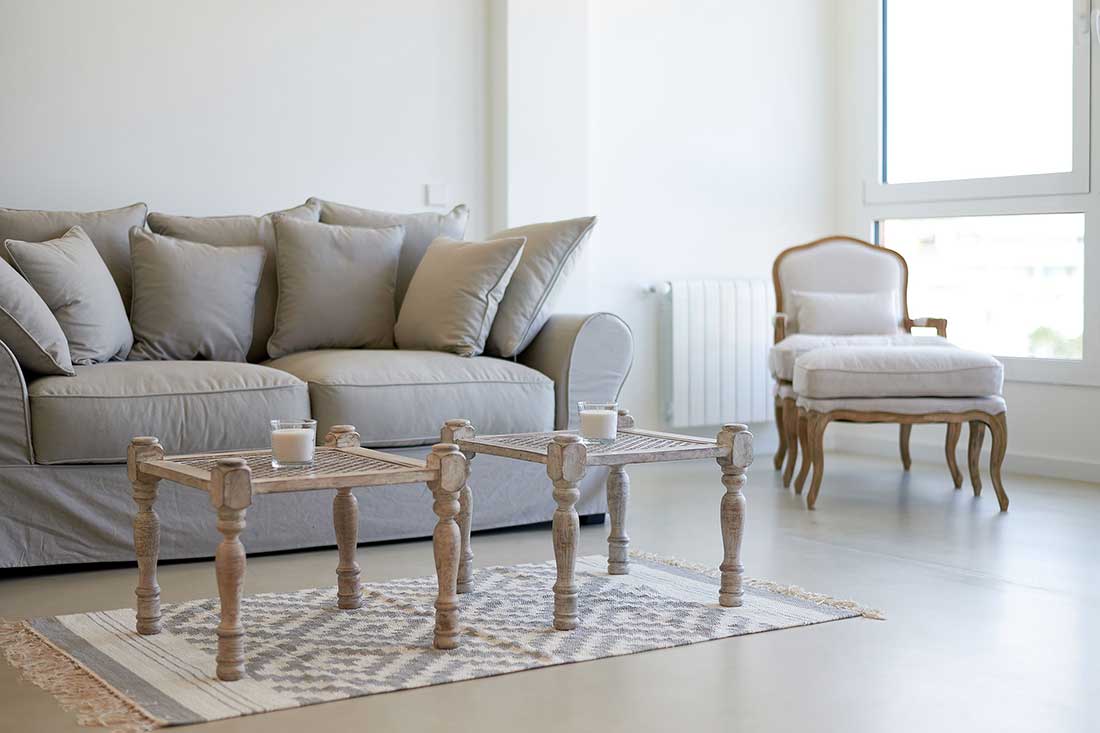 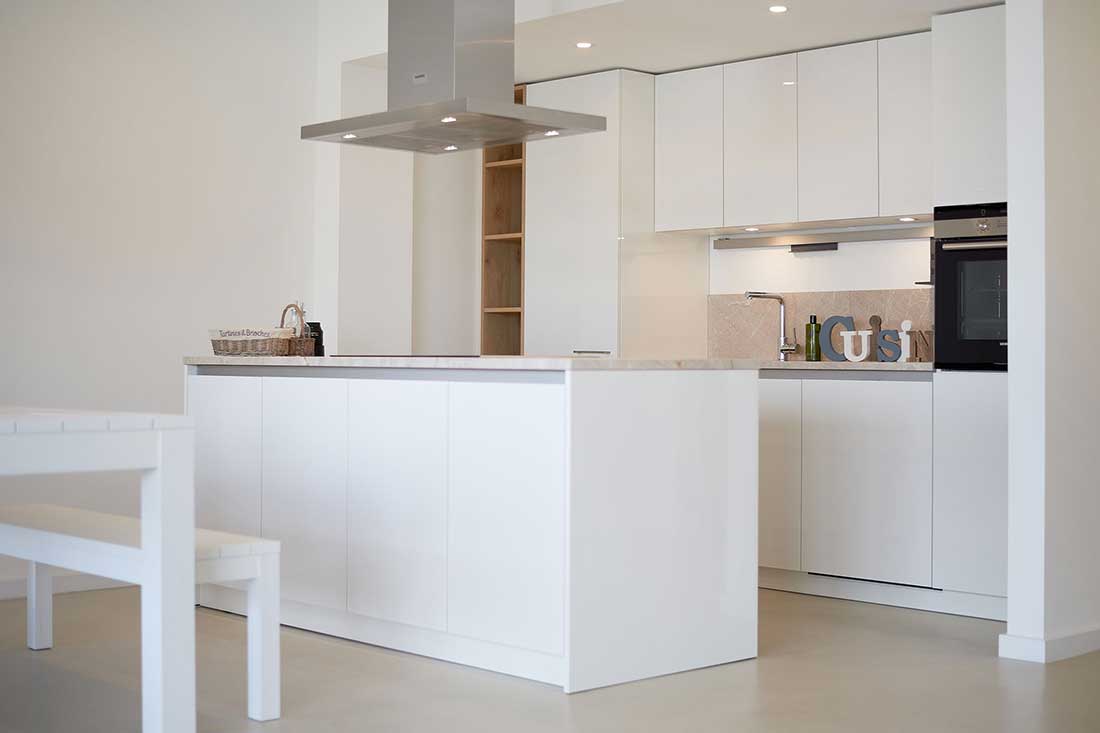 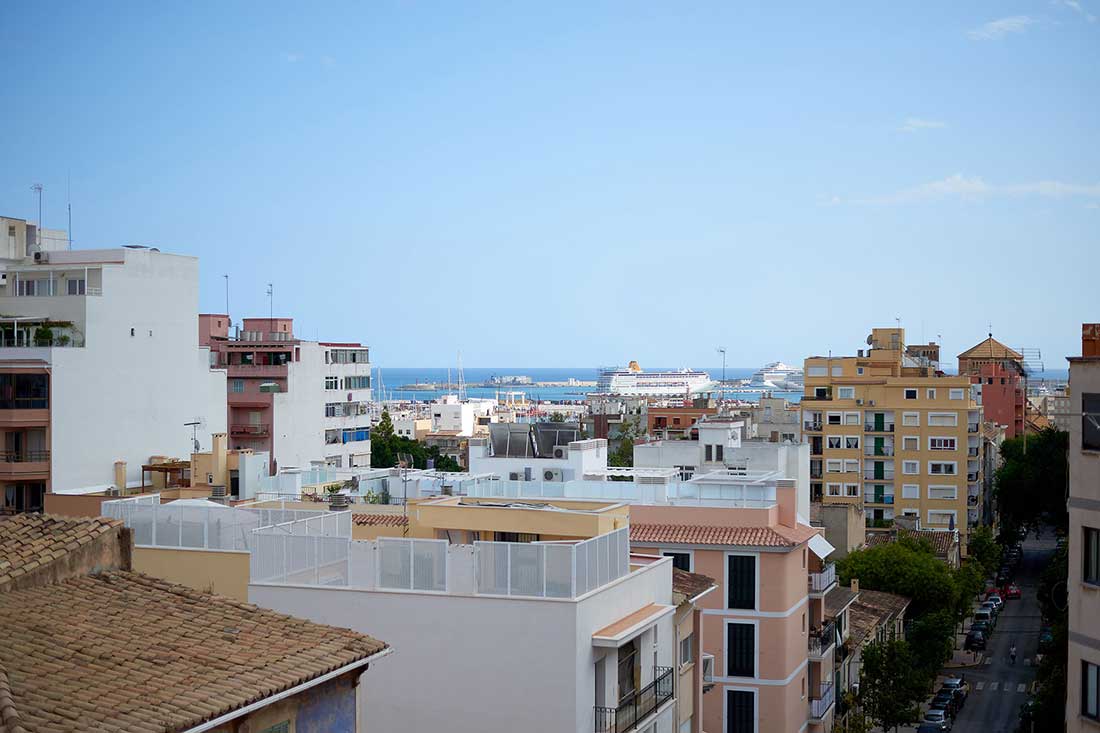 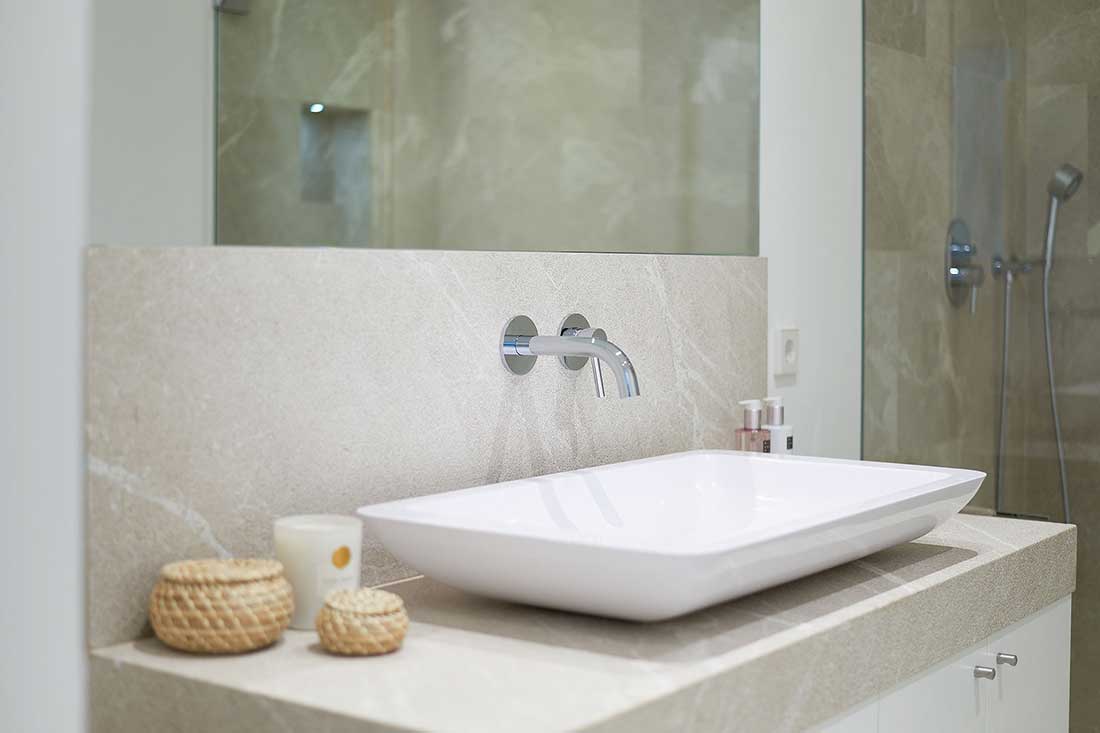 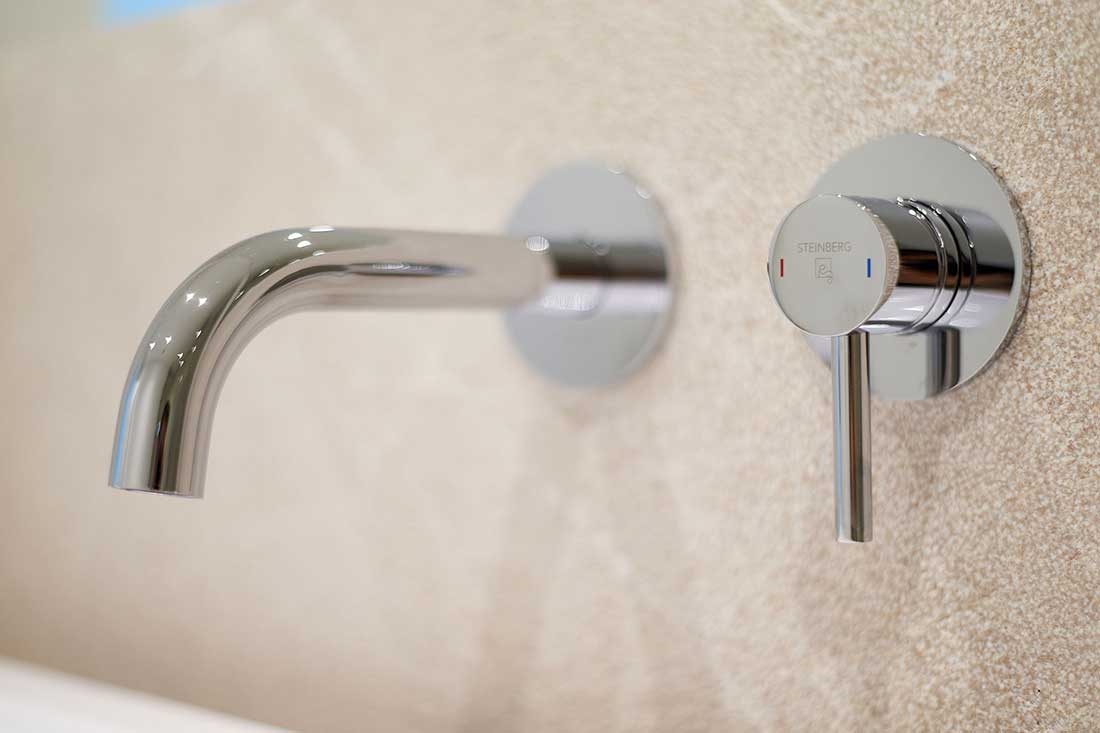 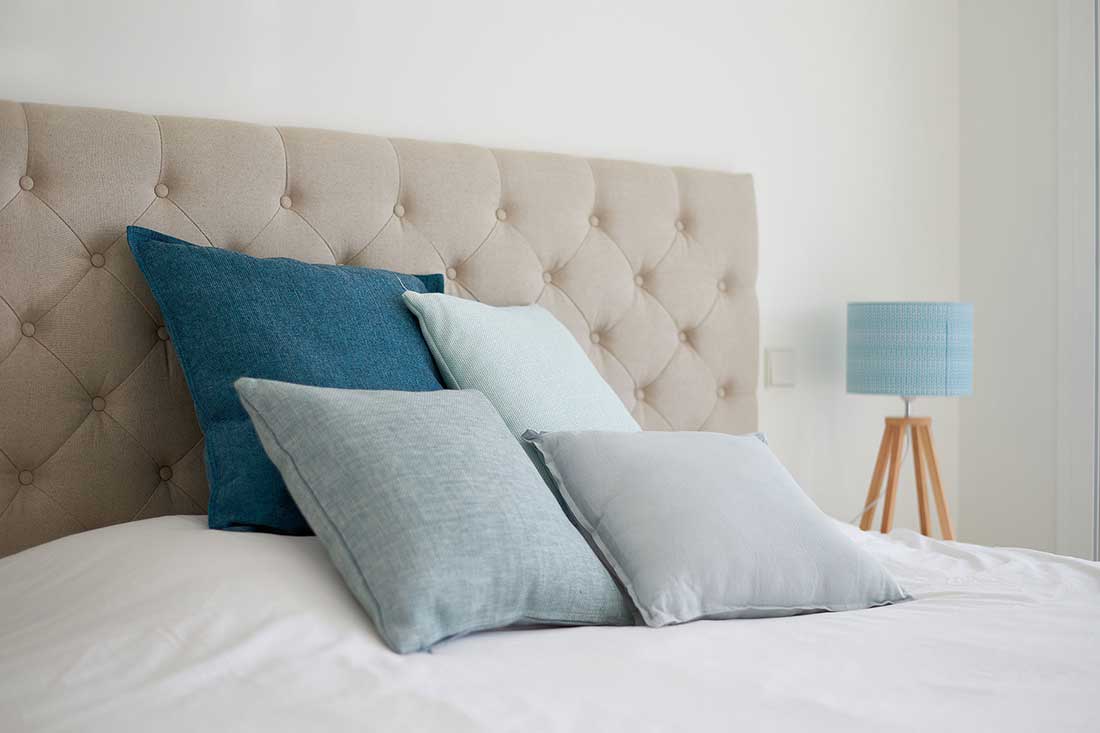 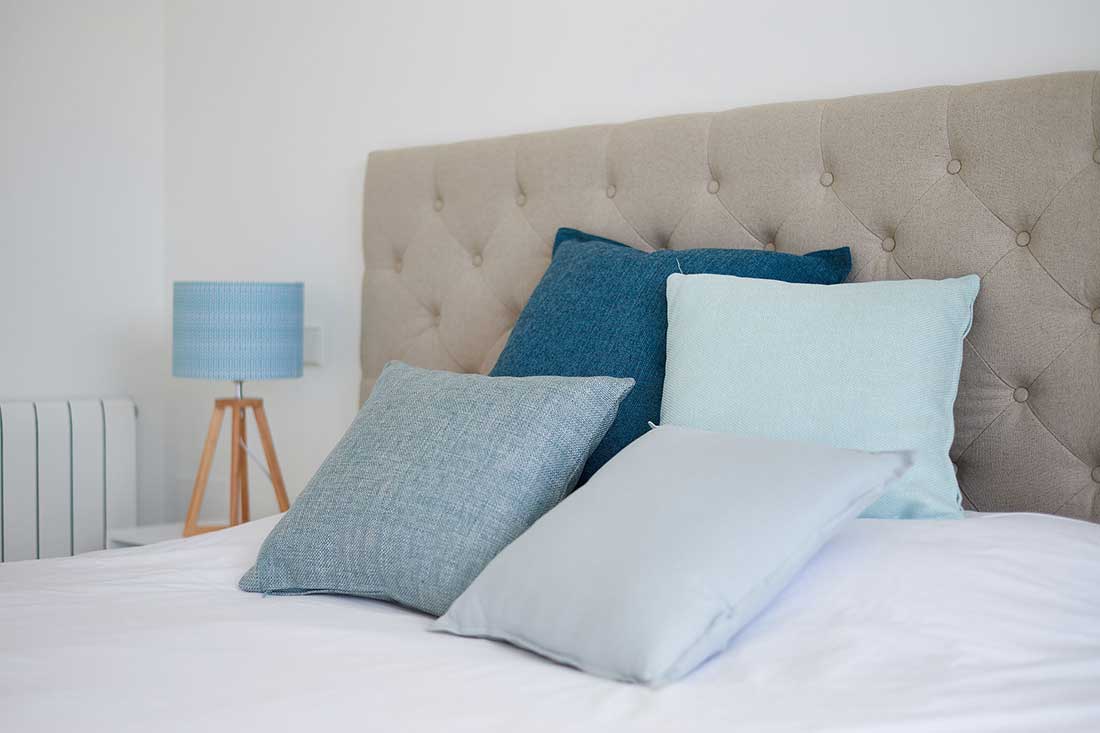 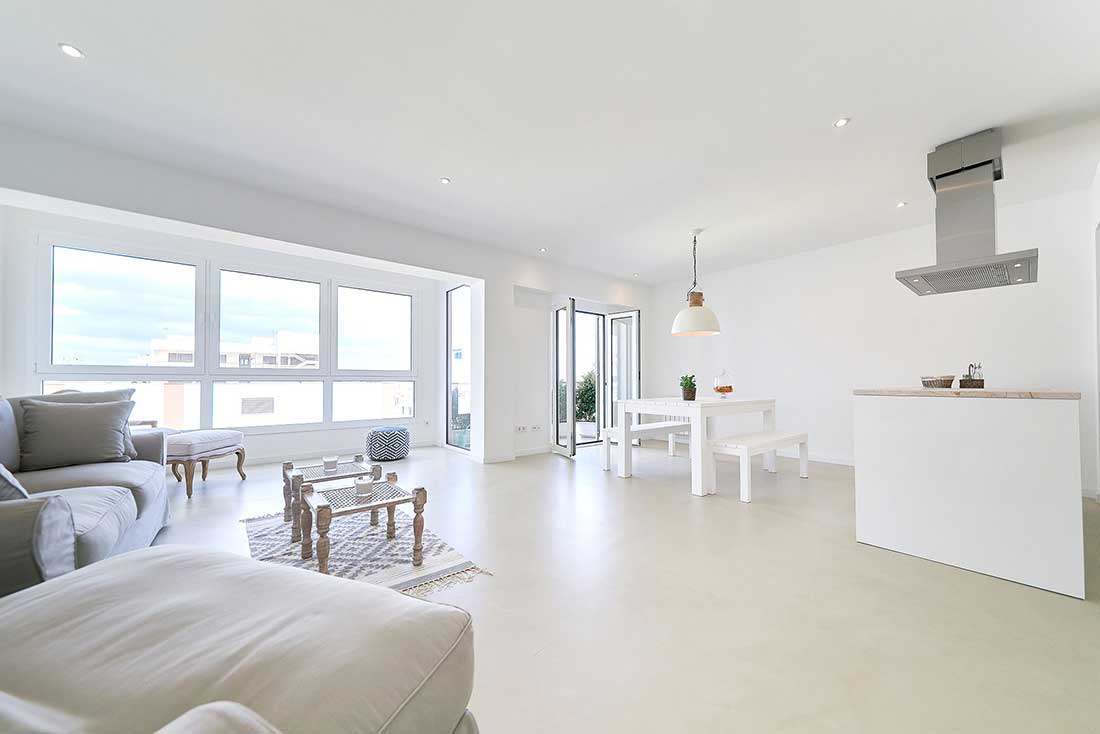 USE THE SCROLL TO DISCOVER ALL THE PROJECTS

About APARTMENT IN SANTA CATALINA

The people of Palma described the Santa Catalina district as one of the most typical neighborhoods in the city.

The district is larger, newer than Es Jonquet, but it is still considered historical. The core of the district once included the settlement of seamen and fishermen.
In the late 19th century, the area was enriched with modernist buildings, many of which are still preserved.

The bright, modern flat is 131 m2and is located in a multi-family house with lift.

The room layout of the modern flat is bright and spacious it has 1 master bedroom with bathroom en suite, 1 bedroom, 1 guest bathroom, 1 modern open kitchen with open living and dining area and 2 balconies.

The smart home technology was individually adapted to the requirements of the property. Comfortable, safe and energy efficient. The smart and flexible radio system networks the building services – without any tangled cables.

STEP BY STEP TO ZERO ENERGY

The apartment stands out due to its highest standards of energy efficiency, through the use of absolutely modern building services. For example, the heat pump feeds both the underfloor heating and the central air conditioning system.

Reliable burglary protection in private households is essential. The latest security solutions were implemented in this flat.

The exclusive interior design impresses with details of the highest quality: all details meet the highest demands in terms of design, materials and functionality.

Its unbeatable location in the heart of Santa Catalina, on the sixth floor of the building with lift, makes this flat attractive. A bright flat with a modern design that creates a spacious atmosphere. On the balcony you can enjoy the metropolitan life of Santa Catalina. A good opportunity to live the bohemian neighborhood of Santa Catalina.

MORE INFORMATION
Back to the credentials

“The transparency, cost control and high-quality implementation of our design simply convinced us. The Edificam team went to work with a high know-how level, experience, creativity and passion. We would do it again.”

“A number of challenges arose during the construction period, be it legal restrictions, specifications or building services measures. Edificam immediately brought us the corresponding solution proposals. I am very satisfied with the result.”

“Thanks to the serious and competent support of Edifcam our real estate project could be successfully completed. We would like to thank you for the courteous service, the fabulous implementation and the friendly cooperation. “

How can we help you?